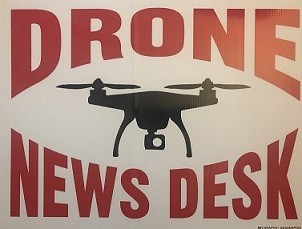 In the wake of the Federal Aviation Administration’s (FAA) release of a proposed rule to allow unmanned aerial vehicles, or drones, to be flown commercially over people and at night, Senator Edward J. Markey (D-Mass.) called for strong privacy rules to be put in place before any rules are finalized. For the past three Congresses, Senator Markey has introduced the Drone Aircraft Privacy and Transparency Act, legislation that would ensure standards for informing the public about the location, timing and ownership of drones. The legislation would require privacy protection provisions relating to data collection and minimization, disclosure, warrant requirements for law enforcement, and enforcement measures in the licensing and operation of drones.