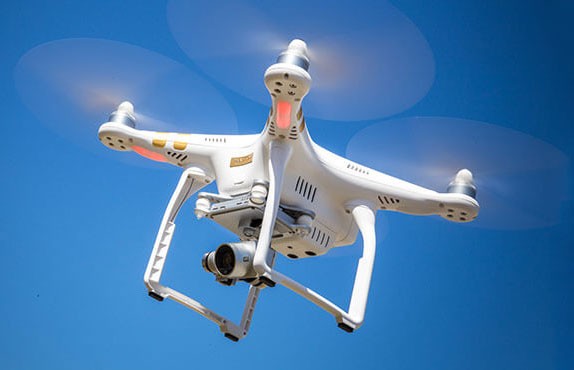 The pilot of the drone made this statement: “I made a mistake. I thought I was safe to fly since I was not in a No Fly Zone and no warnings via my DJI App. I did not think of what was going on around the area. My drone was within eyesight, however it was quite far away. I was capturing footage of the falls when I heard what I thought was a helicopter. I did not see it with my drone (I was primarily watching my screen). As I turned the drone around to try to see my surroundings, that is when the helicopter flew by me. I was doing a Facebook Live at the time and I actually giggled, but that was my defense mechanism. I hope that anyone that saw that post understands that I do not take my mistake lightly. Once I landed the drone and processed what had happened, I was terrified. I couldn’t imagine crashing into a helicopter possibly causing it to crash and kill someone. I’ve learned my lesson. I hope others will learn from this as well.” Remember, you can not put all of your trust into the technology of your drone or device. You MUST use common sense and be careful, not just of your bird, but of others around you. Educate yourself on risks of the area.