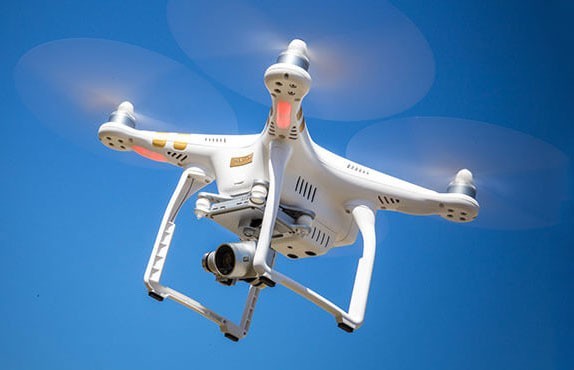 A man’s wish was granted on January 6 after he drove twelve hours in hopes of seeing some manatees in St. Petersburg, Florida. The man rented a See Through Canoe and set out for what he hoped would be a manatee-filled afternoon. Not only did he encounter a group of manatees, but much to his surprise, one of the manatees decided to push his canoe around the water for a bit, definitely making his long drive worthwhile. Michael McCarthy of See Through Canoes happened to be canoeing nearby when he saw what was happening and recorded the entire thing.