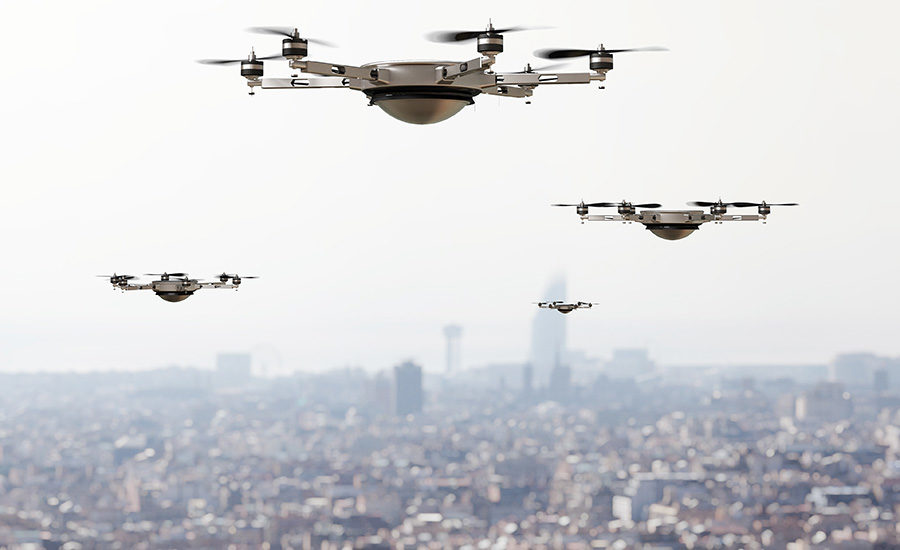 Back in February of this year, NASA announced it had selected two organizations to host the final phase of its four-year series of increasingly complicated technical demonstrations involving small Unmanned Aircraft Systems (UAS), commonly known as drones. According to a news report, several drones were spotted last week, flying at the same time in Reno, Nev., including one from the rooftop of a casino parking garage. Similar tests have been conducted in rural areas, says the report.  The tests will continue throughout the following months in Reno, . . .