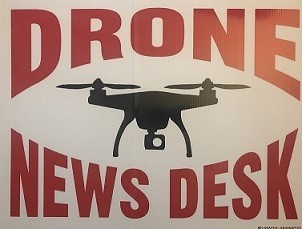 It turns out that Facebook’s onetime plan to build huge drones that would relay wireless networks to parts of the world without widespread access to high-speed internet, Project Aquila, isn’t the only odd method the company has explored in its quest towards world e-domination. According to a recent report in Business Insider (paywalled), Facebook worked on a since-canceled project titled “Catalina” that would use much smaller drones to help boost wireless speeds.