Album: Vic_Aerial_Vision's videos HMAS Otama
View Video
Album: Vic_Aerial_Vision's videos

0 votes
0
241
HMAS Otama
HMAS Otama (SS 62/SSG 62) was an Oberon-class submarine of the Royal Australian Navy (RAN). Built in Scotland, the submarine was the last of the class to enter service when commissioned into the RAN in 1978. Otama was a specialist, one of two "Mystery Boats", fitted with additional surveillance and intelligence-gathering equipment. Otama was routinely deployed on classified operations to obtain intelligence on Soviet Pacific Fleet vessels and Chinese Navy vessels, and conducted associated coastal surveillance, throughout Asia. The boat's motto was "Unseen We Seek".

The submarine was part of the RAN's largest flag-showing cruise in the Indian Ocean during 1980. From 1983 to 1985, she underwent an extensive upgrade. In 1985, two submariners died when Otama submerged while they were still working in the fin. Otama remained in service until late 2000; a delay from her original planned decommissioning date to help attenuate the problems with the replacement Collins-class submarines.
Comments
Order by:
Per page:
Author

Videos From This Album 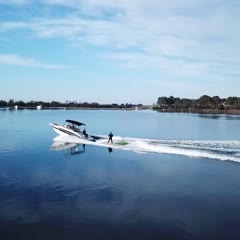 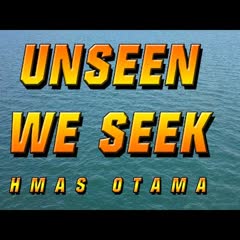 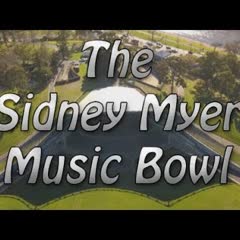 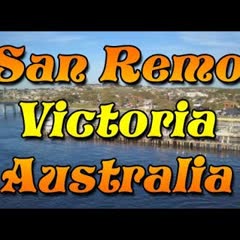 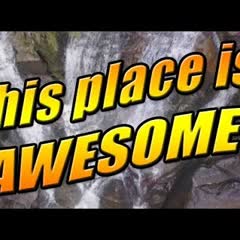 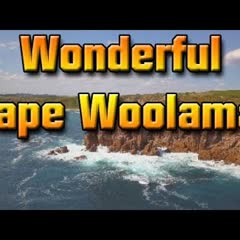 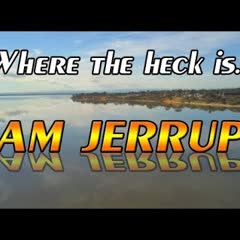